He is often considered to be 'the father' of the Israeli economy for his unwavering efforts to foster economic development during the country's formative years. 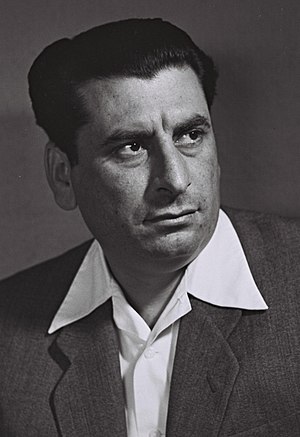