She gained international fame from 1985 to 1992 in the World Wrestling Federation (WWF, now WWE) and from 1996 to 2000 in World Championship Wrestling (WCW), in her role as the manager to wrestler "Macho Man" Randy Savage, as well as other wrestlers of that period.

She died as a result of an acute toxicity on May 1, 2003, in the home she shared with wrestler Lex Luger. 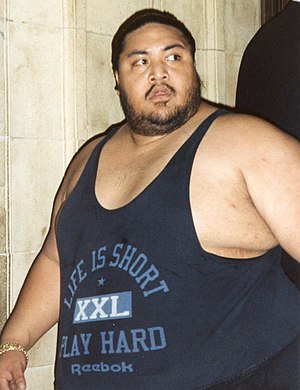