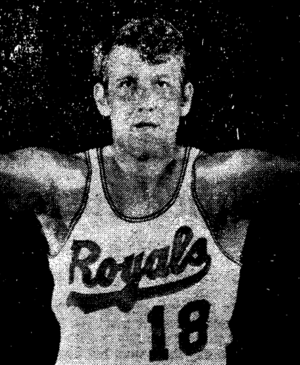 He made an NBA All-Star team, and was also an Olympic Gold medalist.He is perhaps best remembered for being one of the defenders tasked with guarding Wilt Chamberlain during his famed 100-point game in 1962.