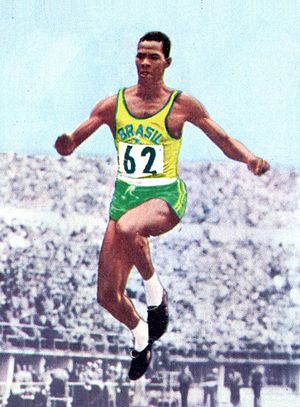 In his early career he also competed in the long jump, placing fourth at the 1951 Pan American Games. 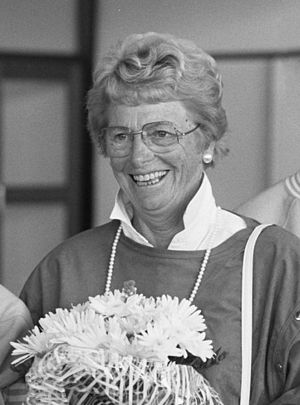 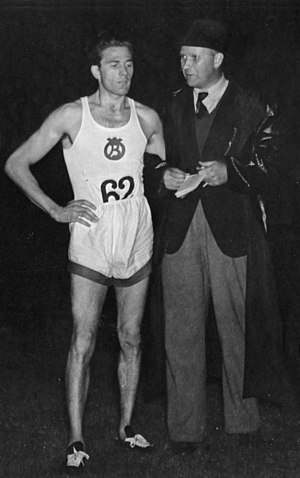