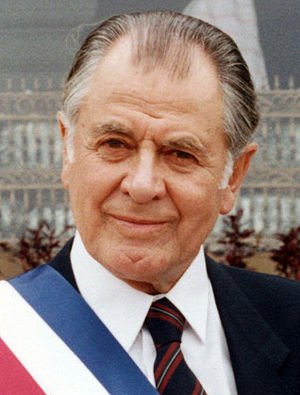 He was the first president of Chile after dictator Augusto Pinochet, and his election marked the Chilean transition to democracy in 1990.

Despite resistance from elements of the Chilean military and government after his election, Patricio Aylwin was staunch in his support for the Chilean National Commission for Truth and Reconciliation which exposed the systematic brutalities of the dictatorship. 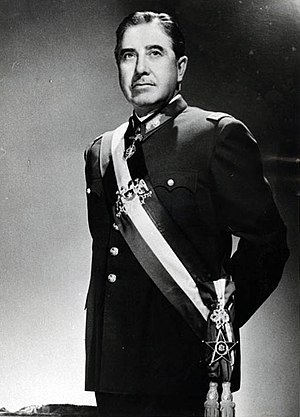