John Sidney McCain III (August 29, 1936 – August 25, 2018) was an American politician, statesman and United States Navy officer who served as a United States Senator for Arizona from 1987 until his death in 2018.

He was elected to the U.S.Senate in 1986, succeeding the 1964 Republican presidential nominee and conservative icon Barry Goldwater upon his retirement.

McCain easily won reelection five times.While generally adhering to conservative principles, McCain also gained a reputation as a "maverick" for his willingness to break from his party on certain issues, including LGBT rights, gun regulations, and campaign finance reform where his stances were more moderate than those of the party's base.

He was also known for his work in the 1990s to restore diplomatic relations with Vietnam.McCain chaired the Senate Commerce Committee from 1997 to 2001 and 2003 to 2005, where he opposed pork barrel spending and earmarks.

Bush of Texas.He secured the Republican presidential nomination in 2008, beating fellow candidates Mitt Romney and Mike Huckabee, though he lost the general election to Barack Obama.

In 2015, he became Chairman of the Senate Armed Services Committee.He refused to support then-Republican presidential nominee Donald Trump in 2016;

McCain won re-election to a sixth and final term that same year.McCain was a vocal critic of the Trump administration.

After being diagnosed with brain cancer (Glioblastoma) in 2017, he reduced his role in the Senate in order to focus on treatment, and supported the passage of the Tax Cuts and Jobs Act of 2017.

He died on August 25, 2018, aged 81.Following his death, McCain lay in state in the Arizona State Capitol rotunda and then in the United States Capitol rotunda.

His funeral was televised from the Washington National Cathedral, with the former presidents George W.Bush and Barack Obama giving eulogies. 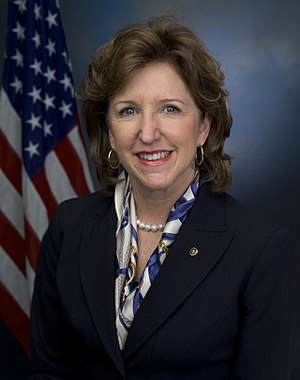 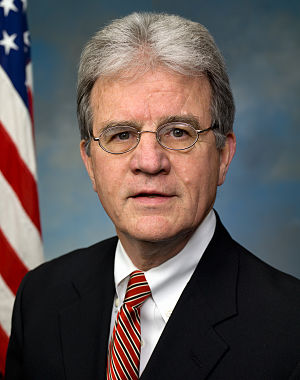