Oscar S.Heizer (February 7, 1868 – August 1, 1956) was an American diplomat who served in various posts as Consul General in the Ottoman Empire.

Heizer, who was the Consul General in Trebizond during World War I, witnessed the Armenian genocide and often risked his own life to save the lives of Armenians. 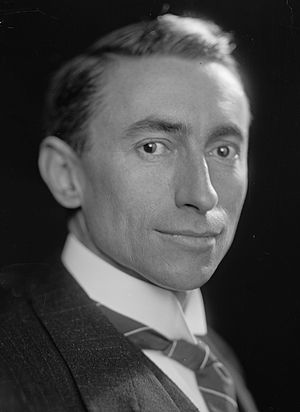