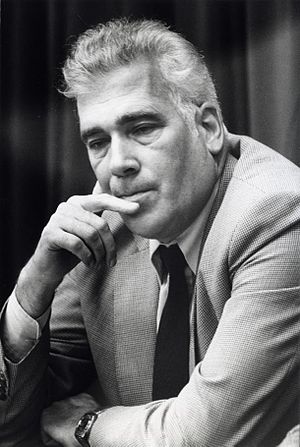 From 1981 to 1991 (with two interruptions) he was a member of the House of Representatives.Before that he was a municipal councillor of Monster, South Holland.

He was an anti-nuclear pacifist and belonged to the left wing of his party.In the late 1980s he became well-known because of his involvement in the making of a new passport.

After his political career he switched to GreenLeft (GroenLinks).De Visser studied economics at Erasmus University Rotterdam.