Louis II (Dutch: Lodewijk van Male;French: Louis II de Flandre) (25 October 1330, Male – 30 January 1384, Lille), also known as Louis of Male, a member of the House of Dampierre, was count of Flanders, Nevers and Rethel from 1346 as well as count of Artois and Burgundy from 1382 until his death. 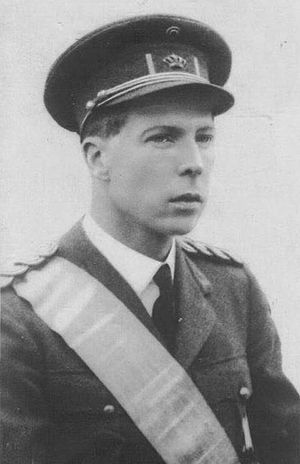 Count of Flanders
Back
This content was extracted from Wikipedia and is licensed under the Creative Commons Attribution-ShareAlike 3.0 Unported License