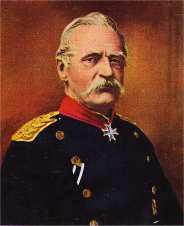 As Minister of War from 1859 to 1873, Roon, along with Otto von Bismarck and Helmuth von Moltke, was a dominating figure in Prussia's government during the key decade of the 1860s, when a series of successful wars against Denmark, Austria and France led to German unification under Prussia's leadership.

A moderate conservative and supporter of executive monarchy, he was an avid modernizer who worked to improve the efficiency of the army. 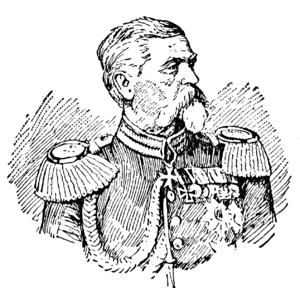 
German general
Back
This content was extracted from Wikipedia and is licensed under the Creative Commons Attribution-ShareAlike 3.0 Unported License