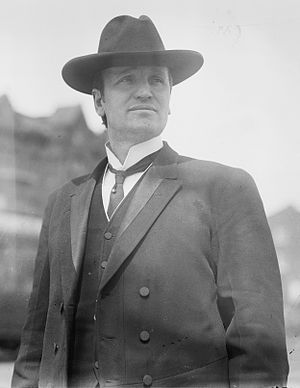 Henry Fountain Ashurst (September 13, 1874 – May 31, 1962) was an American Democratic politician and one of the first two Senators from Arizona.

Largely self-educated, he served as a district attorney and member of the Arizona Territorial legislature before fulfilling his childhood ambition of joining the United States Senate.

During his time in the Senate, Ashurst was chairman of the Committee on Indian Affairs and the Judiciary Committee.Called "the longest U.S. theatrical engagement on record" by Time,Ashurst's political career was noted for a self-contradictory voting record, the use of a sesquipedalian vocabulary, and for a love of public speaking that earned him a reputation as one of the Senate's greatest orators.

Among the sobriquets assigned to him were "the Dean of Inconsistency", "Five-Syllable Henry", and the "Silver-Tongued Sunbeam of the Painted Desert". 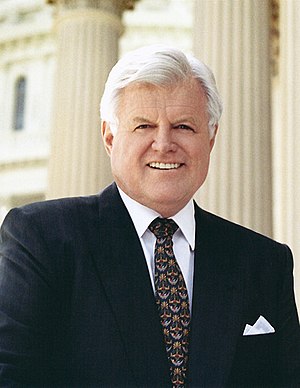