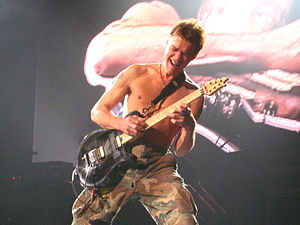 January 26, 1955 – October 6, 2020), was a Dutch-born American musician and songwriter.He was the main songwriter and guitarist of the American rock band Van Halen, which he co-founded in 1972 with his brother, drummer Alex Van Halen, bassist Mark Stone, and singer David Lee Roth.

He is regarded as one of the all-time greatest guitar players in rock history and was well known for popularizing the tapping guitar solo technique, allowing rapid arpeggios to be played with two hands on the fretboard. 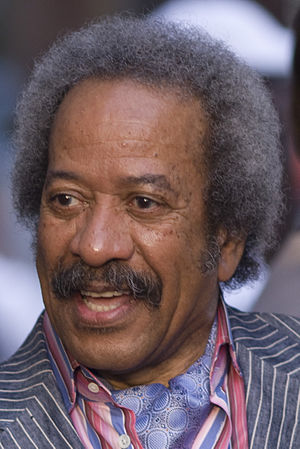 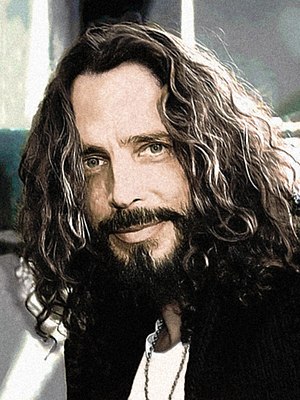 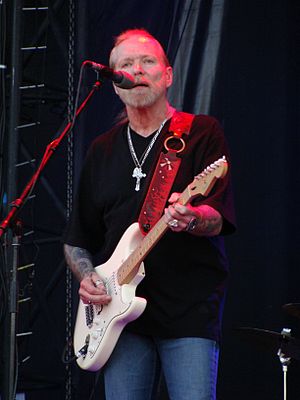