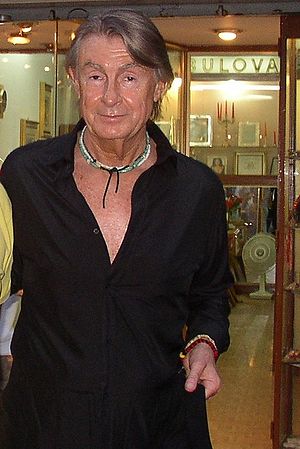 Joel T.Schumacher (;August 29, 1939 – June 22, 2020) was an American film director, screenwriter, producer, and costume designer.Raised in New York City by his mother, Schumacher graduated from Parsons School of Design and became a fashion designer.

He first entered film-making as a production and costume designer before gaining writing credits on Car Wash, Sparkle, and The Wiz.

Schumacher received little attention for his first theatrically-released films, The Incredible Shrinking Woman and D.C.Cab, but rose to prominence after directing St.

Elmo's Fire, The Lost Boys, and The Client.Schumacher was selected to replace Tim Burton as director of the Batman franchise and oversaw Batman Forever and Batman & Robin.

Later, Schumacher directed smaller-budgeted films, including Tigerland and Phone Booth.In 2004, he directed The Phantom of the Opera, which was released to mixed reviews.

His final directorial work was for two episodes of House of Cards.Critical reaction to Schumacher's films ranged from accolades for The Lost Boys, Falling Down, Tigerland and Phone Booth to disdain for Batman & Robin. 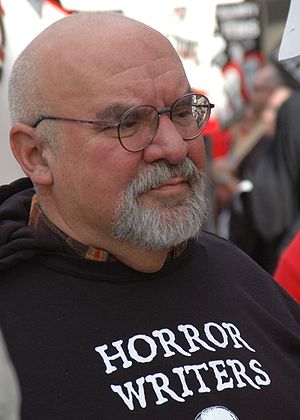 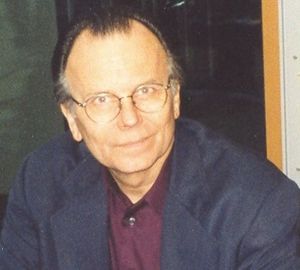 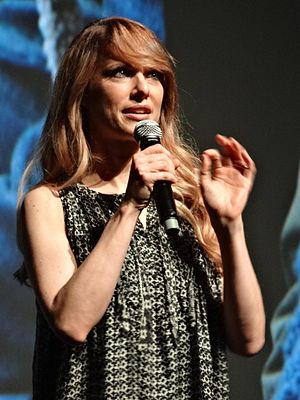