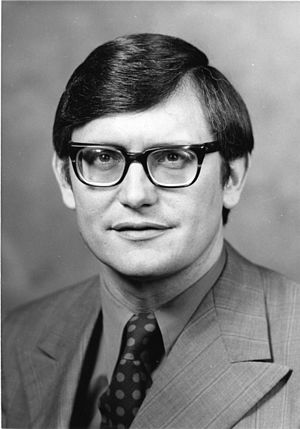 George Thomas Turnipseed (August 27, 1936 – March 6, 2020) was an attorney and Democratic member of the South Carolina State Senate known for his liberal activism.

Beginning in the late 1970s, he became active within the civil rights movement, which he had once opposed.He spoke and wrote extensively on civil rights and social justice. 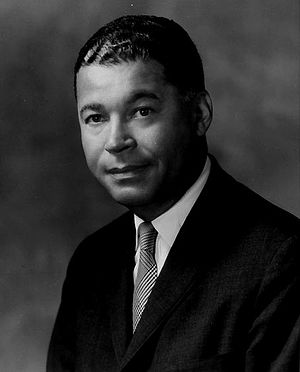 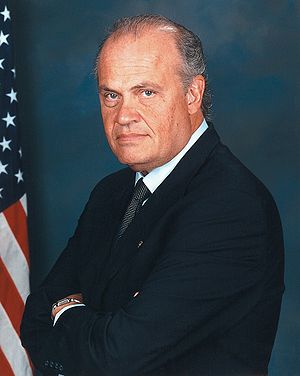 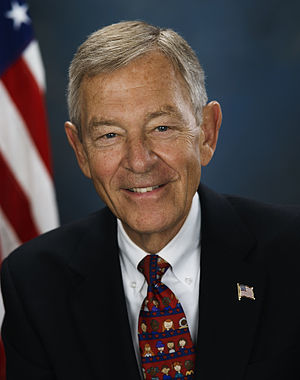 US Senator
Back
This content was extracted from Wikipedia and is licensed under the Creative Commons Attribution-ShareAlike 3.0 Unported License