Born in Huddersfield, he started his career at his hometown team before he made his name at Leeds United during the 1970s, making 486 appearances and winning the Championship title in 1973–74.

He won a total of 27 international caps and captained the England team on one occasion. 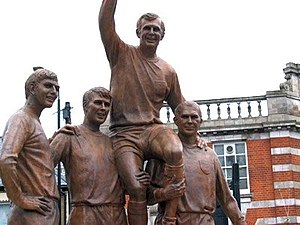 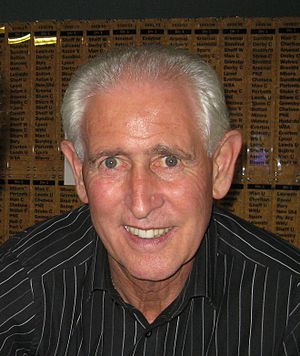