Walter Joseph Hickel (August 18, 1919 – May 7, 2010) was an American businessman, real estate developer, and politician.He worked as a construction worker and eventually became a construction company owner/operator during Alaska's territorial days.

Hickel served as the second governor of Alaska, defeating incumbent and first governor William A.Egan in 1966.He served as governor until 1969, ending with his resignation upon his appointment to the position of United States Secretary of the Interior in the cabinet of President Richard Nixon.

Hickel later served a full term as governor from 1990 to 1994 under the banner of the Alaskan Independence Party. 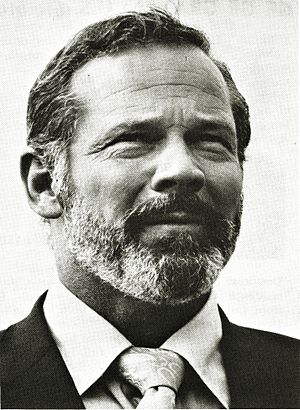 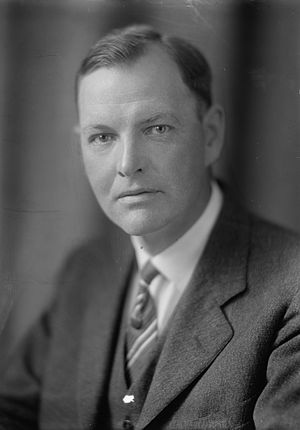 Governor of Alaska
Back
This content was extracted from Wikipedia and is licensed under the Creative Commons Attribution-ShareAlike 3.0 Unported License