Wilfred James Mannion (16 May 1918 – 14 April 2000) was an English professional footballer who played as an inside forward, making over 350 senior appearances for Middlesbrough.

He also played international football for England.With his blonde hair, he was nicknamed "The Golden Boy". 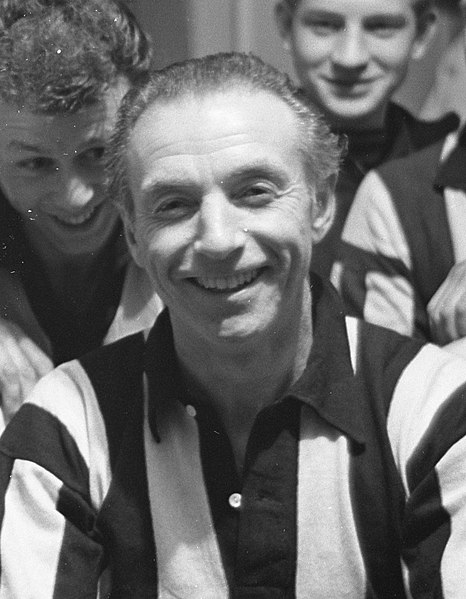 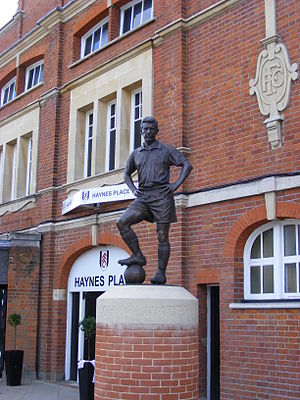