Grant.He also served on the Commission that adjudicated the disputed presidential election of 1876. 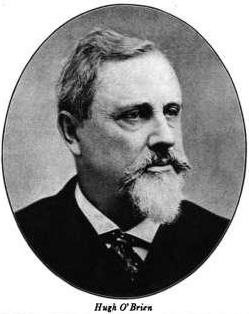