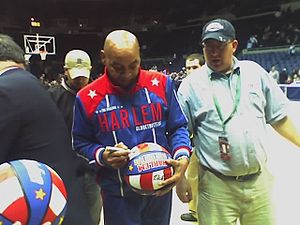 Frederick "Curly" Neal (May 19, 1942 – March 26, 2020) was an American basketball player who played with the Harlem Globetrotters.Following in the footsteps of Marques Haynes, Neal became the Trotters' featured ballhandler, a key role in the team's exhibition act. 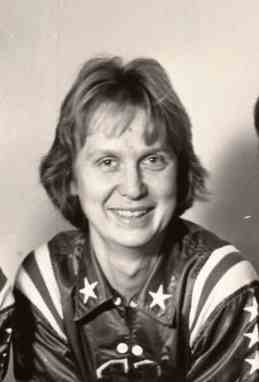