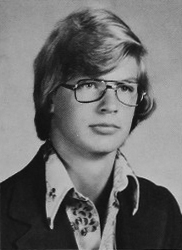 Many of his later murders involved necrophilia, cannibalism, and the permanent preservation of body parts—typically all or part of the skeleton.

He was convicted of 15 of the 16 murders he had committed in Wisconsin, and was sentenced to 15 terms of life imprisonment on February 17, 1992.

Dahmer was later sentenced to a 16th term of life imprisonment for an additional homicide committed in Ohio in 1978.On November 28, 1994, Dahmer was beaten to death by Christopher Scarver, a fellow inmate at the Columbia Correctional Institution in Portage, Wisconsin. 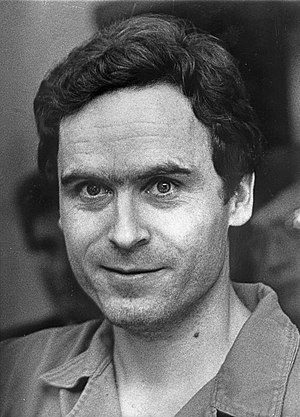