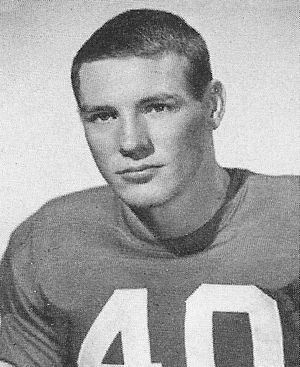 Howard Albert "Hopalong" Cassady (March 2, 1934 – September 20, 2019) was an American professional football player who was a running back.He won the Heisman Trophy in 1955, and was inducted into the College Football Hall of Fame in 1979.

He played professionally in the National Football League (NFL) for eight seasons, seven of them for the Detroit Lions, with whom he won the 1957 NFL Championship Game. 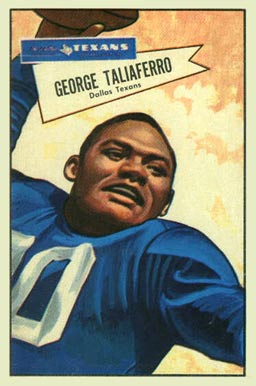 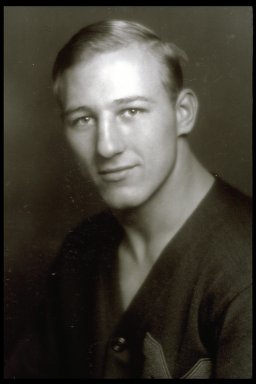 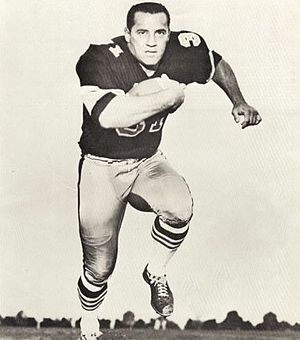