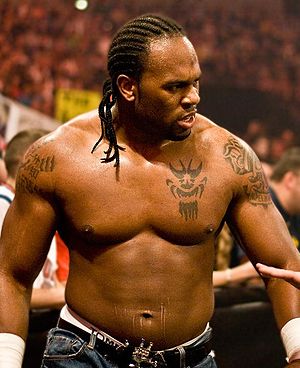 Shad Gaspard (January 13, 1981 – May 17, 2020) was an American professional wrestler and actor.He was best known for his time with WWE, where he performed under his real name, or mononymously as Shad.

Gaspard signed with World Wrestling Entertainment (now WWE) in 2003, where he was assigned to their developmental territory Ohio Valley Wrestling (OVW), and was a two-time OVW Southern Tag Team Champion (with JTG, as part of Cryme Tyme).

In 2006, Cryme Tyme was promoted to WWE's main roster, before both Gaspard and JTG were released from the company the following year.

Cryme Tyme returned to WWE in 2008, but Gaspard was released again in 2010.After departing WWE, Gaspard pursued an acting career that included several films and television roles such as Think Like a Man Too, Get Hard, The Game, and From Dusk till Dawn: The Series.

He was also the co-creator of the 2011 graphic novel Assassin & Son and provided motion capture for video games, most notably for the protagonist Kratos in the 2018 game God of War.

Gaspard's death in 2020 received widespread attention after it was revealed that he had instructed rescuers that had reached him to tend to his son. 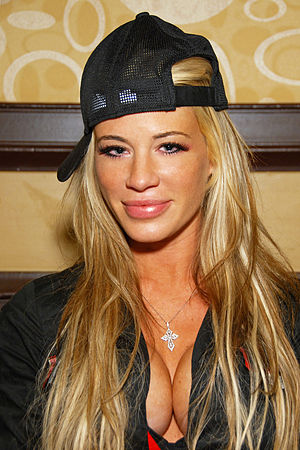 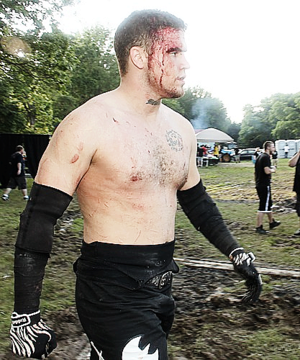 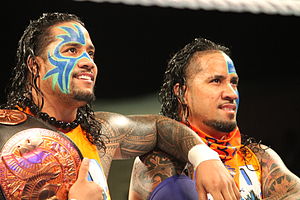