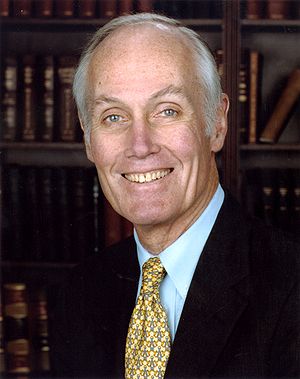 A member of the Republican Party, he held both of the state's U.S.Senate seats in his career and was narrowly defeated for reelection twice, first in 1986 by Brock Adams and again in 2000 by Maria Cantwell following a recount.

As of 2021, he was the last Republican U.S.Senator from Washington from both Senate seats.